Using a trail in King and Queen County called the Chiskiack Trail during the Powhatan Confederacy, a Colonial traveler could go from Williamsburg to Philadelphia. The Colonists called it the great Post Road or the King’s Highway. In the western part of the county was an intersection called the Great Cross Roads which is presently known as New Town after the name of the home of Captain John Richards. Visitors are charmed by the town which has retained most of its mid-19th century character. Tour included four homes and the old Post Office, which was also the general store. Old quilts from King and Queen County and surrounding area were be on display at the Post Office on the day of the tour. Newtown is listed in the National Register of Historic Places.

​Below is a slide show of flower arrangements from the 2017 tour. 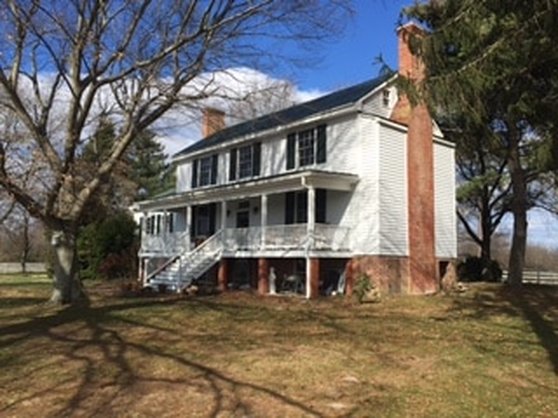 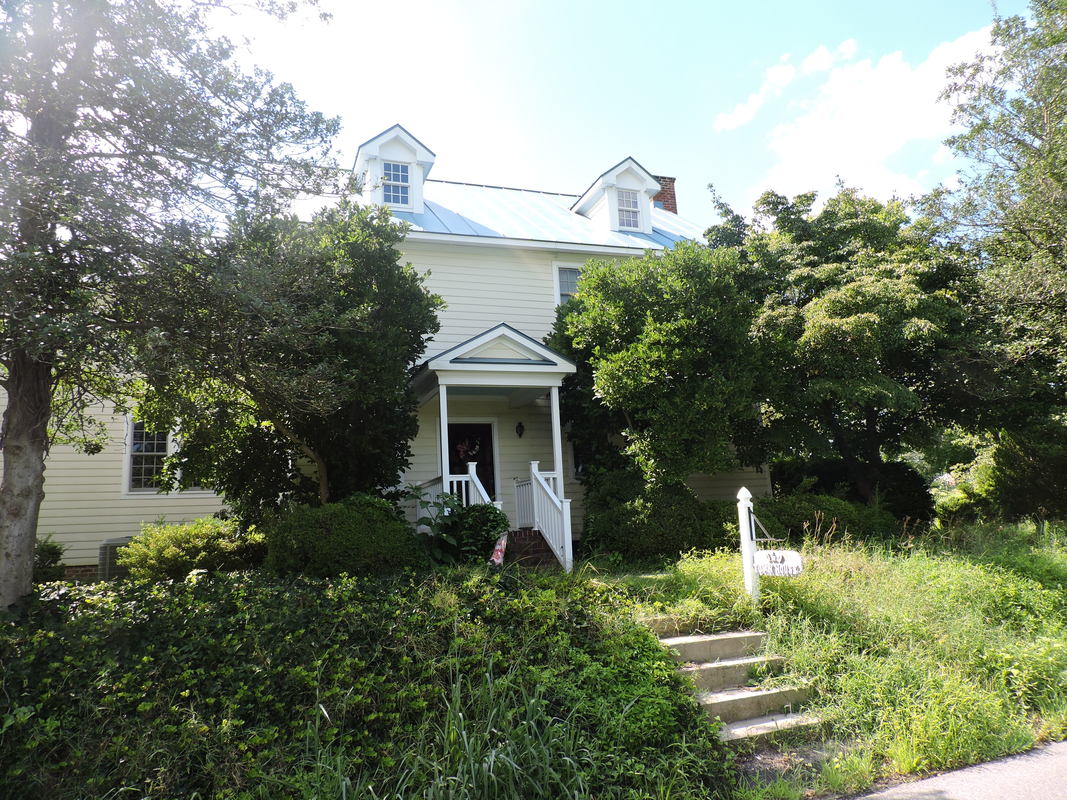 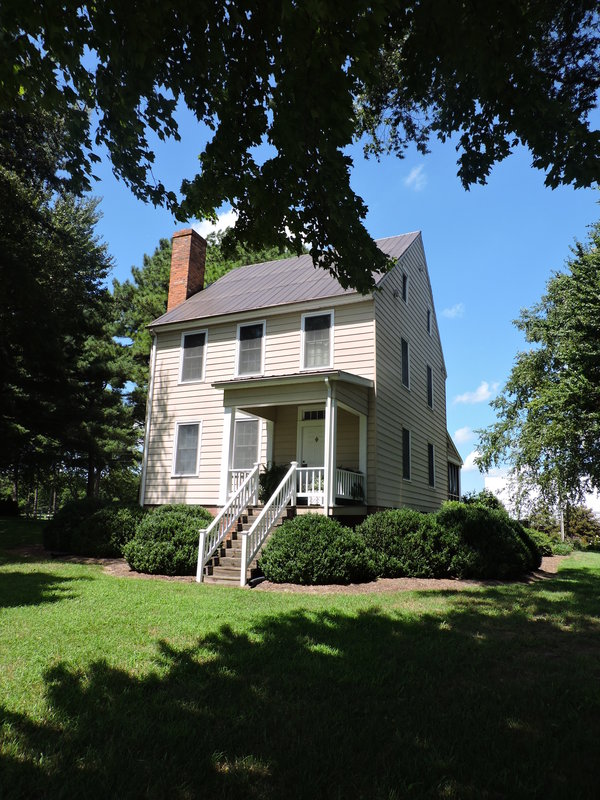 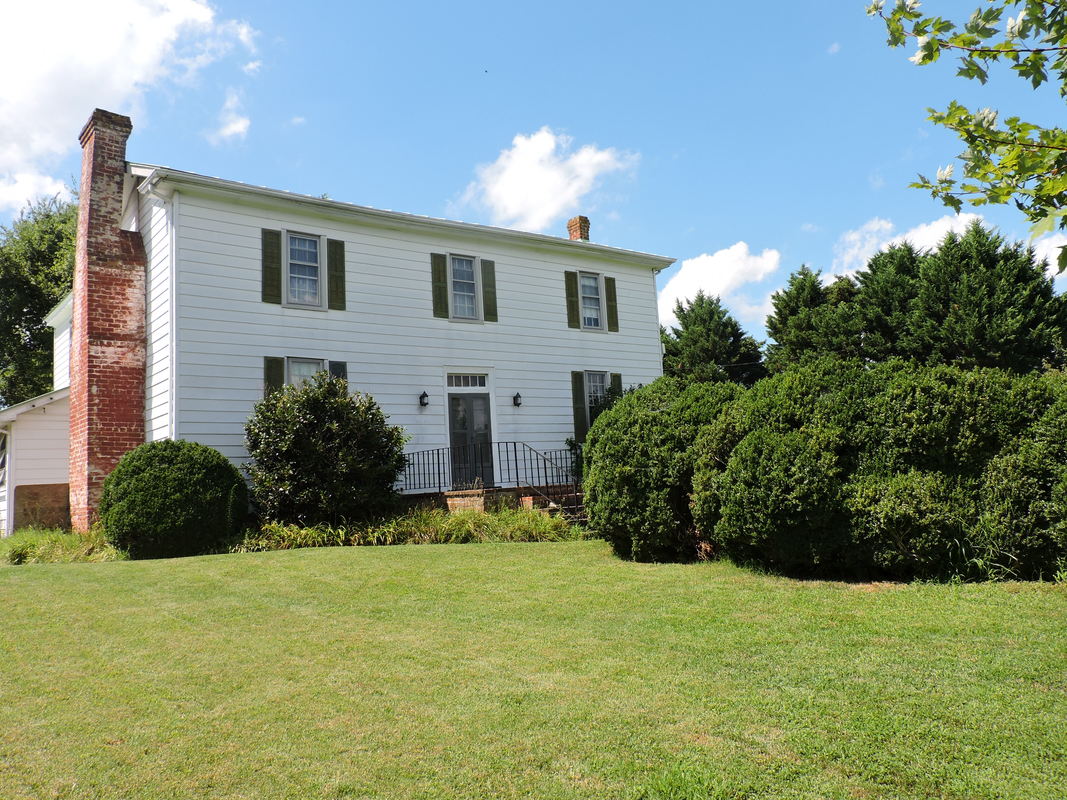 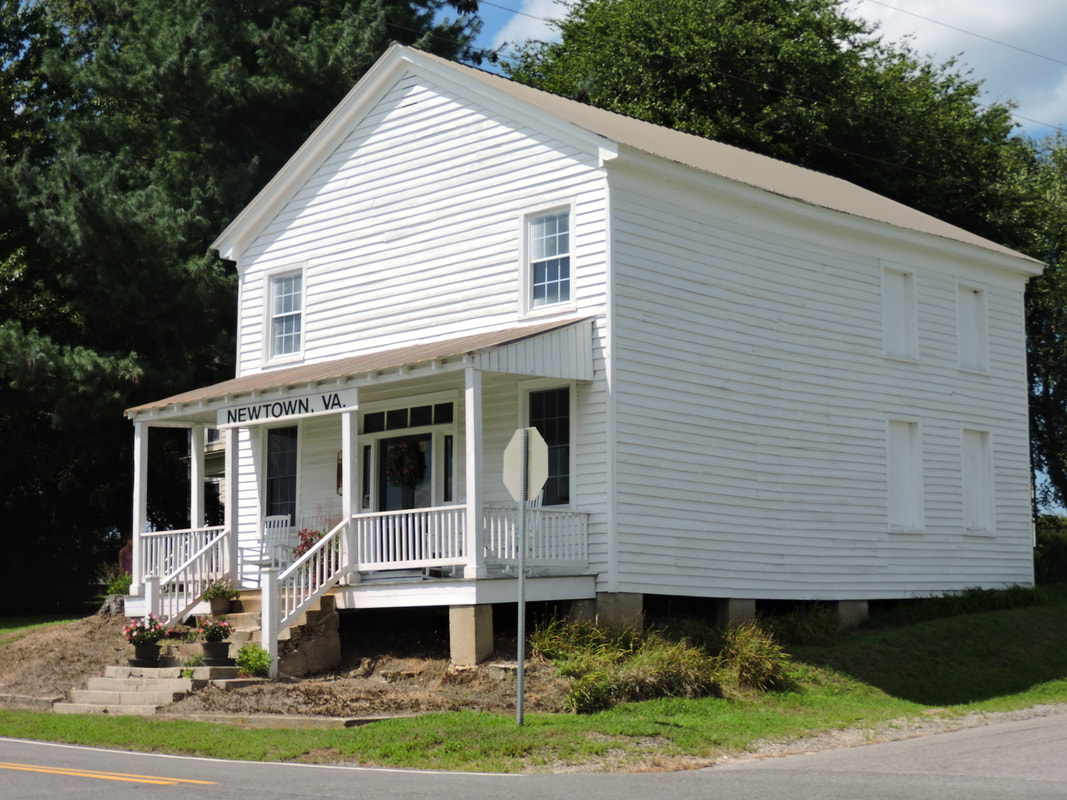